A compiler infrastructure for Linux 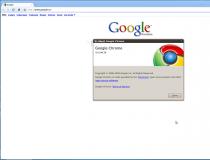 The next-generation web browser for power users, based on the powerful Chromium project 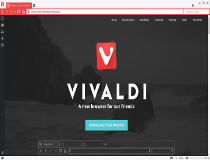 Surf the Internet in a safer, faster and easier way with the Opera browser for Linux 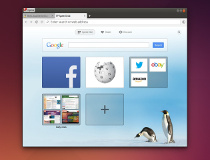 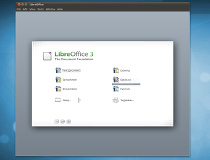 A hackable, highly customizable text editor for the 21s century, created by GitHub 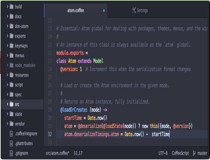 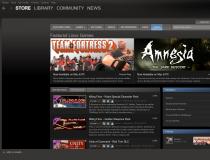 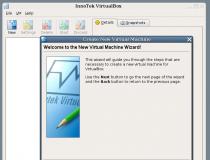 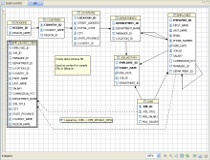 A compact Forth interpreter and compiler

A high-quality yacc variant for Linux